Shingle solar panels have solar cells cut into 5 or 6 strips. These strips can be overlaid, like shingles on a roof, to form electrical connections. The strips of solar cells are joined together using an electrically conductive adhesive (ECA) that allows for conductivity and flexibility.

The main advantages of solar shingles are their aesthetic appearance, lower currents resulting in potential lower resistive losses, and a higher packing density for photovoltaic modules, increasing the efficiency of flexible solar panels. 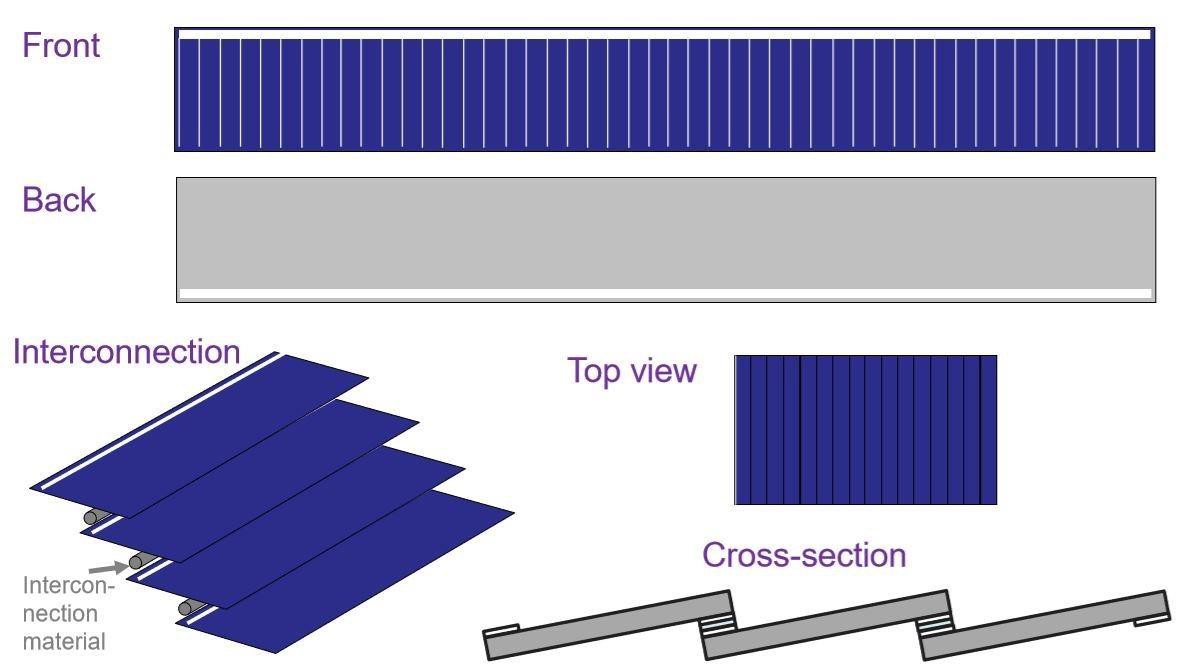 Shingle technology allows the cells to be connected differently to conventional solar panels in that there are no busbars (ribbons) required, and the solar cells can be joined together, resulting in no gaps between the solar cells.

The shingled solar cells do not require busbars across the top of the cells, so more of the solar cells are exposed to sunlight. The cells do not need to be spaced apart like conventional solar panels to produce more energy in the same area.

Conventional solar panels have individual cells wired in series, so when a part of the solar panel is shaded, it can significantly affect the power output level. By configuring the solar cells in shingles, they can be wired in groups and configured in parallel, greatly reducing the losses caused by shading.

Shingle solar panels do away with approximately 30 meters of the busbar and soldered joints required on conventional solar panels, reducing busbar failures. 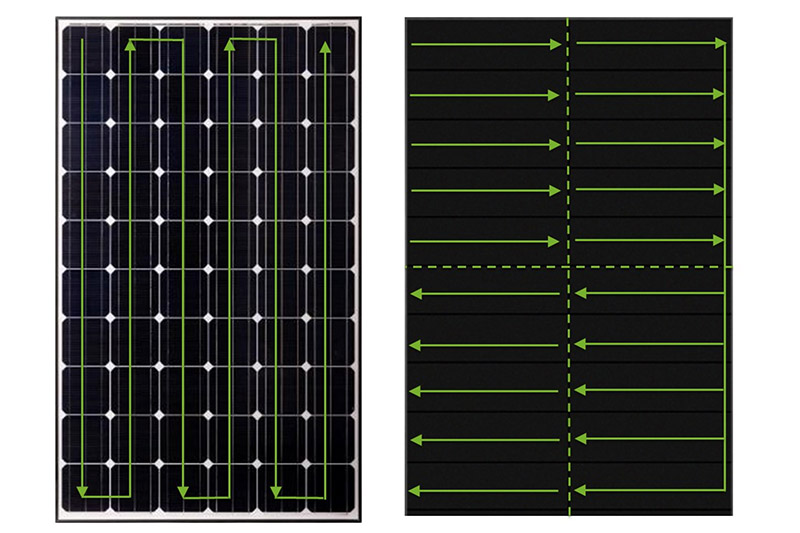 Static and dynamic load tests show that the shingle approach is more resistant to failure due to external forces being applied to the solar panel than conventional solar panels. 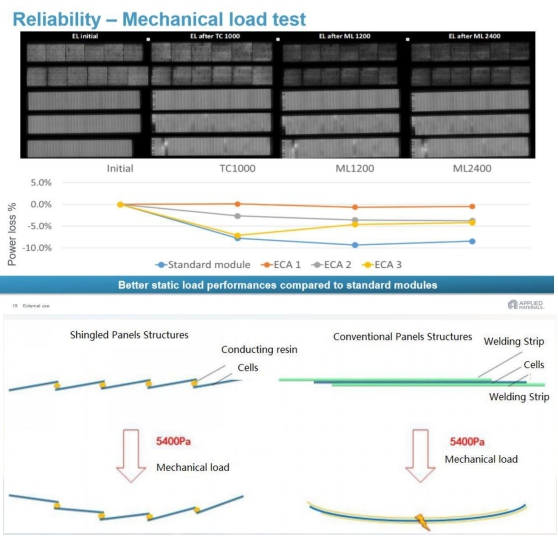 4. Bending Over 30 Degrees, No Micro-cracks. 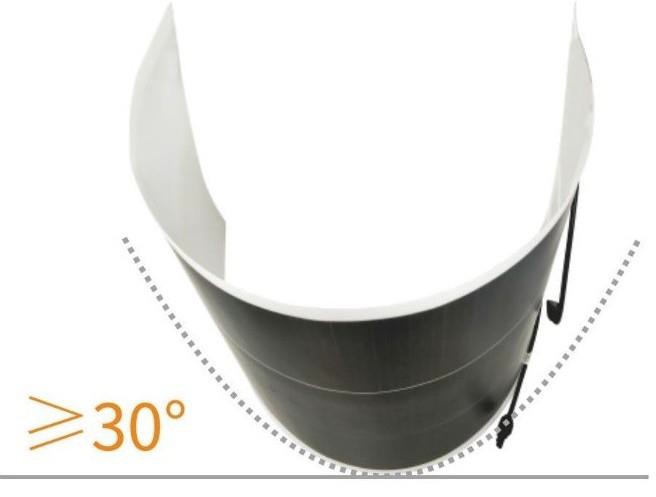 Coulee Tech is an international high-tech company, manufacturer of up-to-date Solar Panels and Solar Application Products including solar LED lights and off-grid solar systems. Founded by a group of talented engineers, today the company has distributed its sales to more than 39 countries around the world.

Written by Rik DeGunther, providing you with an ample solar knowledge base and let you apply it through DIY projects

Open chat
Need help?
Hello!
Can we help you?